Citroen has removed some complexity from the C4 SpaceTourer’s range, dropping its least popular trim-levels and engines from sale 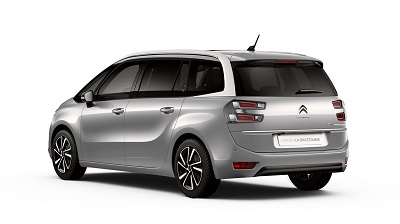 after consulting its customer order books, Citroen has launched a revised version of the C4 SpaceTourer which drops the least popular trims and engines from the line-up. The old car’s entry-level Live trim has been discontinued, after Citroen found that more than 90 percent of C4 SpaceTourer buyers opted for the two more expensive trims.

Above the Sense specification, there’s the flagship C4 SpaceTourer Shine. 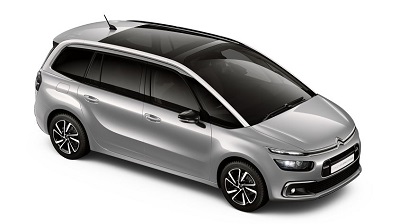 Buyers have a choice of just two engines. The cheapest option is a turbocharged 1.2-litre three-cylinder petrol unit, with 128bhp and 230Nm of torque. It’s mated to a six-speed manual gearbox as standard, although there will be an eight-speed automatic.

Above that, there’s a turbocharged 1.5-litre four-cylinder diesel unit which develops 128bhp and 300Nm of torque. Unlike the petrol, though, the engine is only available with a six-speed manual gearbox on the entry-level Sense specification, with Citroen dropping the automatic from the model due to lack of customer demand.